All this year 2012 it will be 30 years since Grandmaster Loh now a 10th Dan Taekwondo expert opened one of the earliest if not 1st Taekwondo classes in Scotland in Cumbernauld, this class is still going strong today, its also the 28th anniversary of the Falkirk club. So well done to Grandmaster Loh for showing the true Taekwondo Perseverance spirit in keeping these clubs alive.

Posted in All, Uncategorized | Comments Off on 30 year Anniversary

After Caesar crossed the Rubicon he assumed control of government, he then began extensive reforms of Roman society. He centralised the bureaucracy of the Republic and was eventually proclaimed “dictator in perpetuity”. A group of senators, led by Marcus Junius Brutus, assassinated the dictator on the Ides of March (15 March) 44 BC.

This is what happens when leaders and troops become complacent, once you cross the Rubicon be alert and aware!

Posted in All | Comments Off on Complacency

A student needs to train consistently, to achieve the high standards within their Taekwondo skill level and health wise. If they do not maintain a consistent training regime they will forget their techniques and poomsae then fall by the way side as others will pass them by.

Posted in All, Taekwondo | Comments Off on Consistency 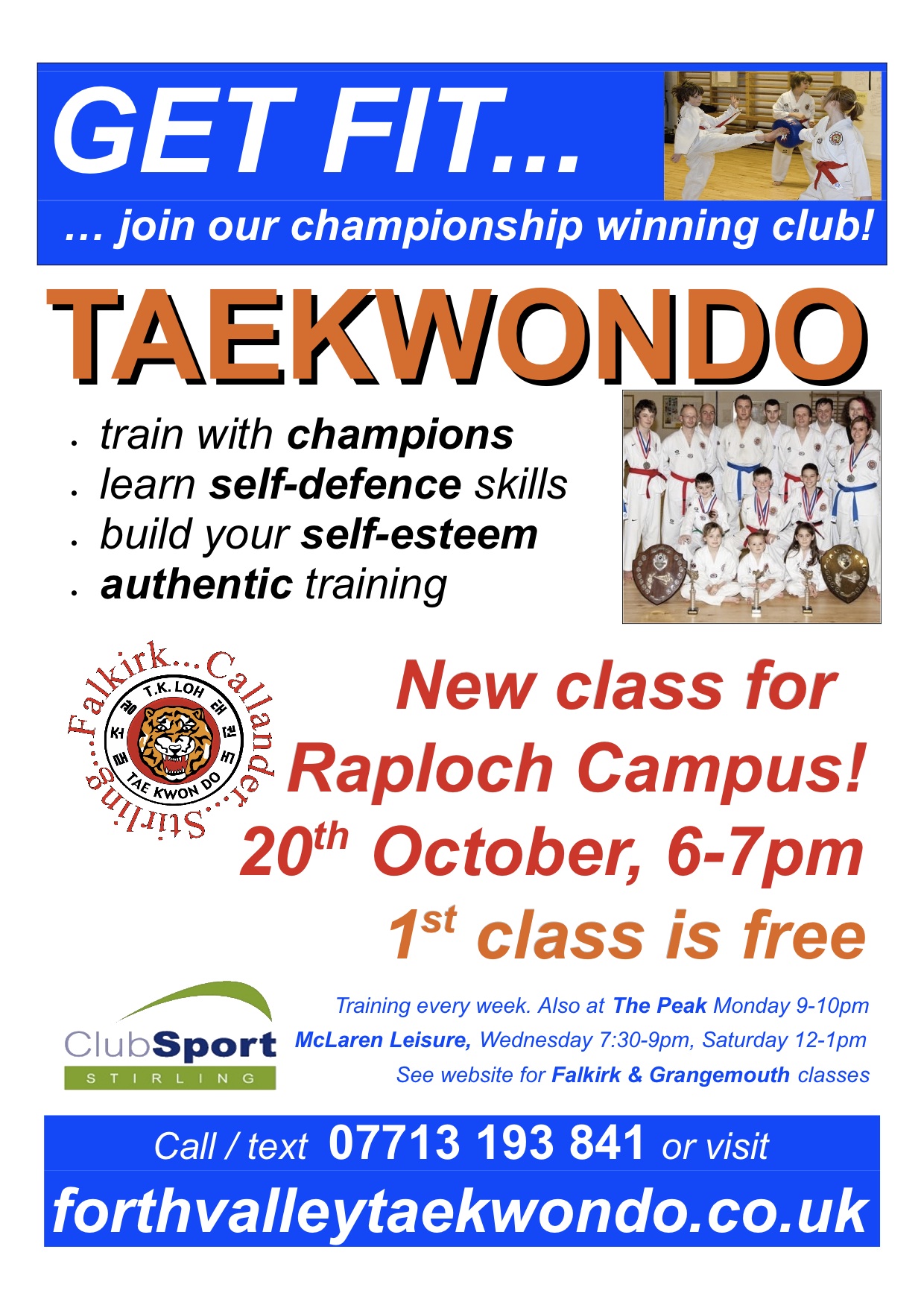 Posted in All, Free Taekwondo, News | Comments Off on 20th November

Had the 1st night teaching in the Raploch Stirling last night, session was well attended new students seemed to enjoy the experience, next session is the 20th October.

Posted in All, Taekwondo News | Comments Off on Raploch Class started